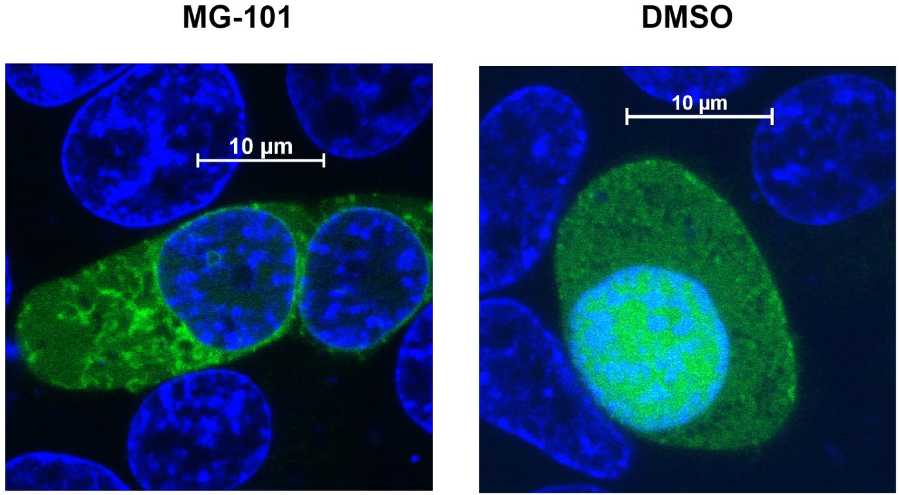 Several FDA-approved drugs — including for type 2 diabetes, hepatitis C and HIV — significantly reduce the ability of the Delta variant of SARS-CoV-2 to replicate in human cells, according to new research led by scientists at Penn State. Specifically, the team found that these drugs inhibit certain viral enzymes, called proteases, that are essential for SARS-CoV-2 replication in infected human cells.

“The SARS-CoV-2 vaccines target the spike protein, but this protein is under strong selection pressure and, as we have seen with Omicron, can undergo significant mutations,” said Joyce Jose, assistant professor of biochemistry and molecular biology, Penn State. “There remains an urgent need for SARS-CoV-2 therapeutic agents that target parts of the virus other than the spike protein that are not as likely to evolve.”

Previous research has demonstrated that two SARS-CoV-2 enzymes — proteases including Mpro and PLpro — are promising targets for antiviral drug development. Pfizer’s COVID-19 therapy Paxlovid, for example, targets Mpro. According to Jose, these enzymes are relatively stable; therefore, they are unlikely to develop drug-resistant mutations rapidly.

Katsuhiko Murakami, professor of biochemistry and molecular biology, Penn State, noted that these virus proteases, because of their capabilities to cleave, or cut, proteins, are essential for SARS-CoV-2 replication in infected cells.

“SARS-CoV-2 produces long proteins, called polyproteins, from its RNA genome that must be cleaved into individual proteins by these proteases in an ordered fashion leading to the formation of functional virus enzymes and proteins to start virus replication once it enters a cell,” Murakami explained. “If you inhibit one of these proteases, further spread of SARS-CoV-2 in the infected person could be stopped.”

The findings published Feb. 25 in the journal Communications Biology.

The team designed an assay to rapidly identify inhibitors of the Mpro and PLpro proteases in live human cells.

“Although other assays are available, we designed our novel assay so it could be conducted in live cells, which enabled us to simultaneously measure the toxicity of the inhibitors to human cells,” said Jose.

The researchers used their assay to test a library of 64 compounds — including inhibitors of HIV and hepatitis C proteases; cysteine proteases, which occur in certain protozoan parasites; and dipeptidyl peptidase, a human enzyme involved in type 2 diabetes — for their ability to inhibit Mpro or PLpro. From the 64 compounds, the team identified eleven that affected Mpro activity and five that affected PLpro activity based on a cut-off of 50% reduction in protease activity with 90% cell viability.

“We designed the experiment so that if the compound was affecting the proteases, you would see fluorescence in certain areas of the cell,” said Narayanan.

Next, the team evaluated the antiviral activity of the 16 PLpro and Mpro inhibitors against SARS-CoV-2 viruses in live human cells in a BSL-3 facility, the Eva J. Pell ABSL-3 Laboratory for Advanced Biological Research at Penn State, and discovered that eight of them had dose-dependent antiviral activities against SARS-CoV-2. Specifically, they found that Sitagliptin and Daclatasvir inhibit PLpro, and MG-101, Lycorine HCl and Nelfinavir mesylate inhibit Mpro. Of these, the team found that MG-101 also hindered the virus’s ability to infect cells by inhibiting protease processing of the spike protein.

“We found that when the cells were pretreated with the selected inhibitors, only MG-101 affected the virus’ entry into cells,” said Narayanan.

In addition, the researchers found that treating cells with a combination of Mpro and PLpro inhibitors had an additive antiviral effect, providing even greater inhibition of SARS-CoV-2 replication.

“In cell culture, we showed that if you combine Mpro and PLpro inhibitors, you have a stronger effect on the virus without increasing toxicity,” said Jose. “This combination inhibition is highly potent.”

To investigate the mechanism by which MG-101 inhibits the activity of Mpro protease, the scientists, including Manju Narwal, postdoctoral scholar in biochemistry and molecular biology, used X-ray crystallography to obtain a high-resolution structure of MG-101 in complex with Mpro.

“We were able to see how MG-101 was interacting with the active site of Mpro,” said Narwal. “This inhibitor mimics the polyprotein and binds in a similar manner to the protease, thereby blocking the protease from binding to and cutting the polyprotein, which is an essential step in the virus’s replication.”

Murakami added, “By understanding how the MG-101 compound binds to the active site, we can design new compounds that may be even more effective.”

Indeed, the team is in the process of designing new compounds based on the structures they determined by X-ray crystallography. They also plan to test the combination drugs that they already demonstrated to be effective in vitro in mice.

Although the scientists studied the Delta variant of SARS-CoV-2, they said the drugs will likely be effective against Omicron and future variants because they target parts of the virus that are unlikely to mutate significantly.

“The development of broad-spectrum antiviral drugs against a wide range of coronaviruses is the ultimate treatment strategy for circulating and emerging coronavirus infections,” said Jose. “Our research shows that repurposing certain FDA-approved drugs that demonstrate effectiveness at inhibiting the activities of Mpro and PLpro may be a useful strategy in the fight against SARS-CoV-2.”

The National Institutes of Health, Welsh Government Office for Science and Huck Institutes of the Life Sciences at Penn State (COVID-19 Seed Grant for Jose Laboratory) supported this research.