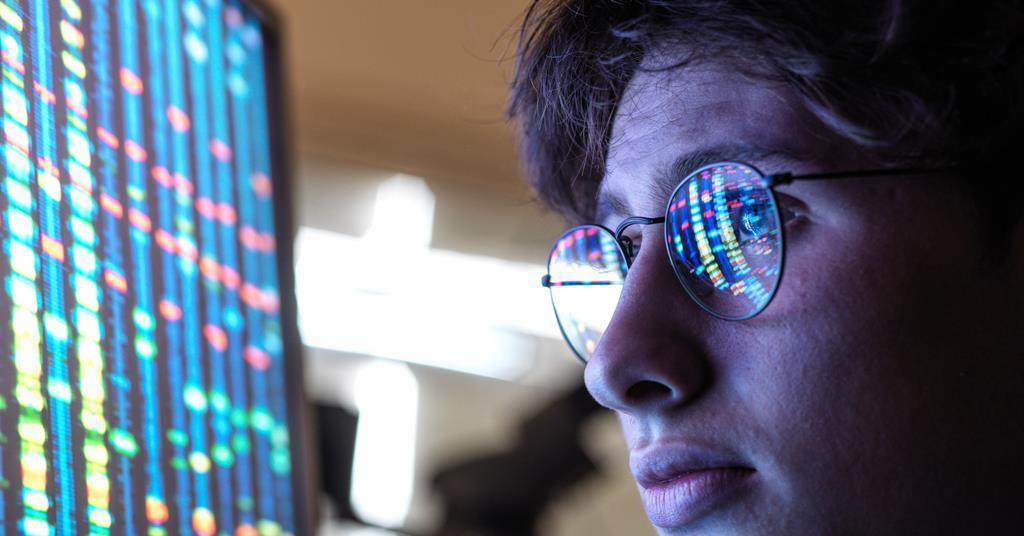 Next-generation sequencing can be used to continually assess and monitor risks in patients with leukaemia, a new proof-of-principle study has shown.

The new application for the technique is part of a revolution in cancer treatment that has come about as a result of the precipitous drop in the cost of sequencing. This method could become even more widely used in tracking progression of cancers and other diseases in the future, paving the way for more targeted, personalised and non-invasive treatments.

The study used next-generation sequencing to assess the presence of mutations thought to commonly exist in leukaemia patients and to identify harmful microorganisms. The team collected 156 blood and bone marrow samples from 20 children going through induction chemotherapy for six weeks, during which the body is immunosuppressed and therefore prone to infection. The team also captured DNA of interest and sequenced it, shifting the focus to only clinically relevant DNA instead of carrying out whole genome sequencing.

Tracking leukaemia-related mutations allows clinicians to monitor how the disease is spreading in the patient. ‘If we see a persistence of those mutations throughout treatment, we know there’s still some leukaemia there,’ says study co-author Charles Gawad, a pediatric oncologist at Stanford University in California.

Some microorganisms multiply during induction therapy while the patient is immunosuppressed, while others either decrease or remain constant, Gawad says. Strikingly, the study found that viruses from the herpes and polyoma families were reactivated during induction therapy. ‘Those are the kind of things we don’t typically monitor,’ Gawad notes. ‘We really don’t know what role they’re playing in the clinical course of the patients.’

Gawad says that you don’t normally find these viruses in healthy individuals but immunosuppression may mean they are not kept in check and can flourish. ‘The question is, which of those microbes are important and which may be causing fevers?’ he asks. ‘Could they be altering chemotherapy effectiveness? Could they be making us change our treatment for some reason?’

With current technology, however, the whole process to sequence the genes in question can still take three to four days, Gawad says. ‘For an acute illness, that’s not fast enough.’

Keith Robison, a computational biologist at the synthetic biology firm Ginkgo Bioworks, notes that the study only considered DNA viruses, not RNA ones. But Robison says targeting rare cancer-related mutations and specific pathogens when treating cancer patients is the future. ‘It has the opportunity to give very rich datasets.’

Robison says that the study sample of 20 patients is modest and much bigger randomised control trials would be needed to demonstrate real clinical benefit. But he notes that a study of this kind would have been unheard of a decade ago. ‘It would just have been astronomically expensive.’

With current practices, many leukaemia patients end up with fevers and it’s not clear why, Gawad says. Still, he notes, clinicians typically tend to continue the treatment without knowing if they are putting the patients at higher risk.

Ultimately, Gawad adds, the goal is to give patients ‘the minimal amount of treatment with the least toxicity that’s possible to cure their disease’.