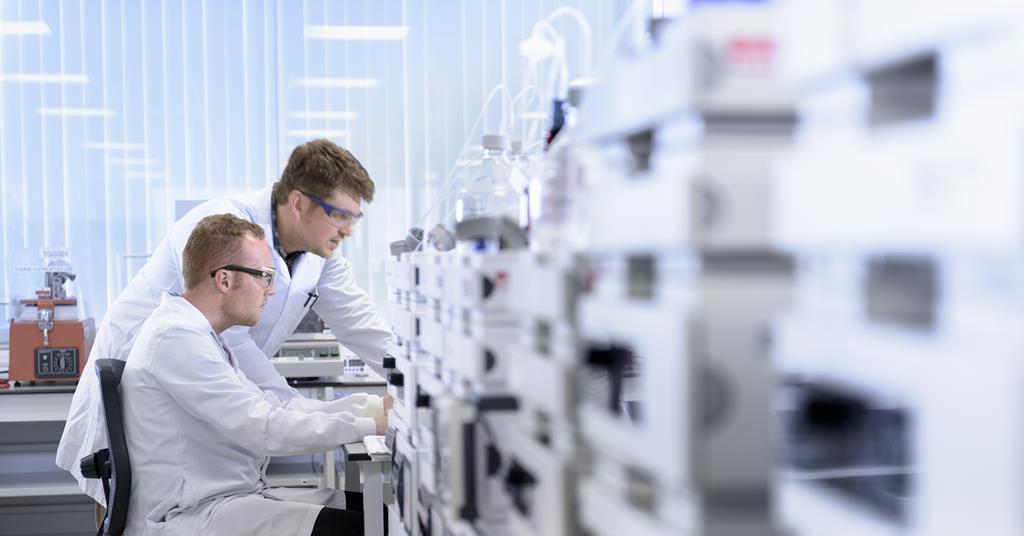 White able-bodied heterosexual male scientists not only avoid the disadvantages experienced by women, minoritised racial groups and other marginalised identities, but also experience exclusive benefits associated with their status. This, according to an analysis of more than 25,000 US scientists’ survey responses, allows white men more career opportunities, professional respect and higher salaries that can’t be attributed to factors such as work effort or level of qualification.

Stem inequality research has generally focused on a single parameter such as race or gender, without providing any data on intersectionality – the combined effect of multiple personal identity aspects. The experience of white able-bodied heterosexual men (Wahm) was assumed to be the neutral position, with the poorer experiences of other groups deemed to result from specific disadvantages rather than from the absence of cultural privileges.

In 2018, Erin Cech from the University of Michigan and Tom Waidzunas from Temple University conducted one of the largest surveys of its kind, asking over 25,000 US Stem professionals to indicate how closely they agreed with statements such as ‘In my workplace, my work is respected’ or ‘I am held to the same standard as others for promotion and advancement’.

Statistical analysis found that as little as 14% of the difference experienced could be accounted for by factors such as hours worked or level of qualification. Cech states that ‘sizeable portions of the Wahm advantages in inclusion, respect, rewards and persistence intentions appear to operate as premiums attached to Wahm status itself’.

The results, Cech concludes, highlight the need for a more nuanced consideration of inequality and present a compelling case for research that identifies specific cultural and institutional mechanisms for Wahm privilege.