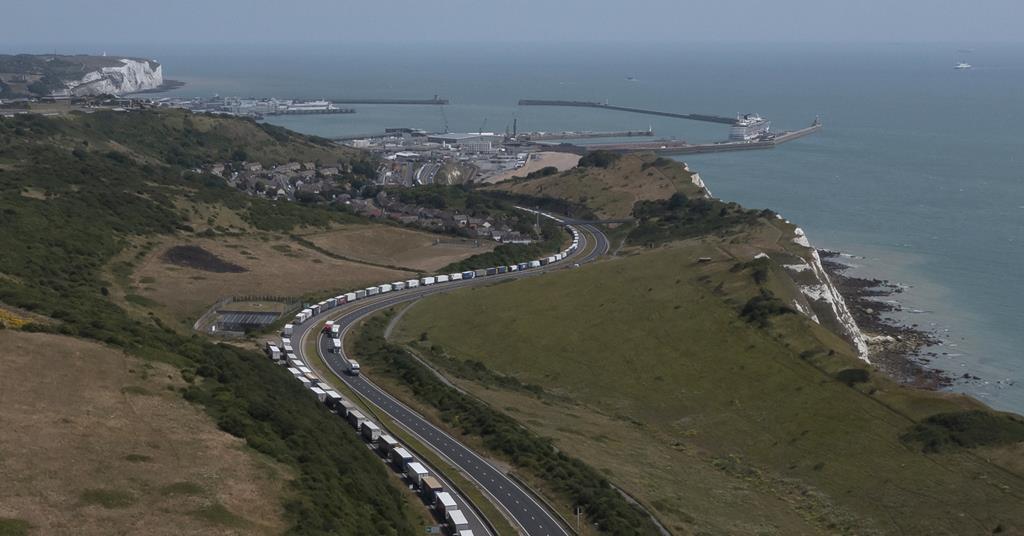 Establishing the new UK regulatory regime for chemicals, following the UK’s withdrawal from the EU, looks set to take longer, and cost industry significantly more than the government had expected.

The Department for Environment, Food and Rural Affairs (Defra) is consulting on plants to extend the deadlines chemicals manufactured or imported into Great Britain to be registered with the Health and Safety Executive under UK Reach (registration, evaluation, authorisation and restriction of chemicals). Registrations include information on hazards, uses and exposures of the substance.

UK companies had already spent around £500 million to comply with EU Reach. Defra’s impact assessment suggests it will cost industry a further £1.3–3.5 billion to comply with UK version. The UK’s Chemical Industries Association (CIA) trade body had previously pegged that potential cost at around £1 billion.

Industry already paid £500 million for access to 27 markets, and now we are to effectively come up with something new, but the same, and to pay again

UK regulations after Brexit included transitional rules to allow companies to demonstrate their compliance with EU Reach, and to later provide full registration data to the UK. Deadlines of October 2023, 2025 and 2027 were set, depending on volume and hazard profile. Defra is considering extending these by up to 3 years, after concerns raised by stakeholders. Around 22,000 substances have gone through the initial UK process.

Cost estimates have risen because, although there was a good understanding of EU Reach registrations held by UK manufacturers, knowledge on imports was lacking. The rise ‘reflects the significant increase in the number of chemicals [now known] to be involved in the UK supply chains, partly because the UK is probably importing a lot of mixtures,’ explains Nishma Patel, policy director at the CIA.

The key demand from industry is ‘to get clarity, as soon as possible,’ she says. CIA members regularly ask what will be required and by when. Multinational companies in the UK will need to consider whether the additional cost to keep their products in the UK is worthwhile. ‘These aren’t short-term decisions,’ adds Patel.

Tim Doggett, chief executive of the Chemical Business Association (CBA), is concerned that if Defra sets too onerous requirements for UK Reach that ‘some chemicals will no longer be commercially viable and simply disappear off the market’. If that happens, manufacturing industries will have to source alternatives. This issue will take time to emerge. ‘It will be a sort of domino effect, as those registration decisions are made,’ warns Patel.

Initially, industry groups proposed that the UK regulators tap into publicly available information, including that submitted under the EU Reach process, and focus on evaluating chemicals that were a priority for the UK. ‘Under the current proposal, we duplicate the whole [EU Reach] process,’ says Patel.

Companies would prefer if UK regulators focused on chemicals of national priority for the UK and requested data on these, says Patel. ‘Industry would work with that,’ she adds, ‘rather than trying to access data for 22,000+ substances, some of which would never be looked for five, possibly 10 years.’ Even if companies submitted data on thousands of substances, UK authorities are unlikely to have the resources to review them rapidly.

There was disappointment that the Brexit negotiations failed to secure a data-sharing agreement on chemicals, but many commentators view this as inevitable. ‘I don’t think that was ever a real possibility, but it seemed to take the government a while to appreciate that,’ says Doggett.

Without shared access to the European Chemical Agency’s (Echa) database, the HSE must effectively duplicate that effort to create its own. A large portion of the expected UK Reach costs relate to UK companies buying access to existing data, rather than repeating tests to generate the same data. ‘Some firms operating in GB will either own data already or have trading relationships with data owners, so they are likely to be able to access data on relatively favourable terms,’ said Defra.

It is very difficult to minimise cost to industry, without leaving consumers and the environment less protected

The entire process remains uncertain. ‘The current deadline of October 2023 is highly unlikely to be met,’ says Doggett, whose members represent the entire chemical supply chain, including many small and medium enterprises, distributers and hauliers. He says industry remains frustrated at the prospect of duplicating safety tests carried out for EU Reach, which could include animal testing. About 60% of UK chemical exports go to the EU, so must follow EU rules. A firm exporting to the UK and EU must now register a product and include safety data under two separate regulatory regimes.

‘Industry already paid £500 million for access to 27 markets, and now we are to effectively come up with something new, but the same, and to pay again,’ says Doggett. ‘We need to take a pragmatic approach to all regulations. It doesn’t mean loosening regulations.’ Defra said it is now exploring an ‘alternative transitional registration model’, with the aim of reducing costs to business of transitioning to UK Reach.

Compromise brings its own concerns, however. ‘Civil servants have been handed an almost impossible task of squaring a circle within existing policy parameters,’ says Chloe Alexander, policy advisor at UK charity Chem Trust. ‘It is very difficult to minimise cost to industry, without leaving consumers and the environment less protected, within a system independent of the EU’s.’ She says it would be unconscionable to deregulate chemical safety data requirements to reduce costs to industry.

We want to maintain or improve existing benchmarks, but to be as similar as possible is to everybody’s benefit when it comes to moving products

Divergence between the regimes could even lead to dumping onto the UK market. The EU is considering banning many per- and polyfluoroalkyl substances (PFASs), says Nigel Haigh, European environmental policy expert at Chem Trust. ‘If that happened, but didn’t happen in the UK, there would be a severe risk of surplus PFASs in the EU being dumped onto the UK market,’ he adds. PFASs are highly persistent in the environment and of increasing concern to regulators.

Chem Trust suggests emulating the Swiss approach, which does not require full registration data for chemicals that are registered in EU Reach, but instead follows EU risk management decisions by default.

This might be politically unpalatable, but it would keep the country aligned with the EU and reduce duplication for industry. At the CIA, Patel says this ‘is certainly an option,’ but adds that ‘previous conversations with government indicated that the Swiss model is not suited to the UK’. For now, industry is pursuing a compromise that will minimise cost and duplication.

‘We don’t want to diverge for the sake of divergence,’ says Doggett. ‘Ultimately we want to maintain or improve existing benchmarks, but to be as similar as possible is to everybody’s benefit when it comes to moving products.’