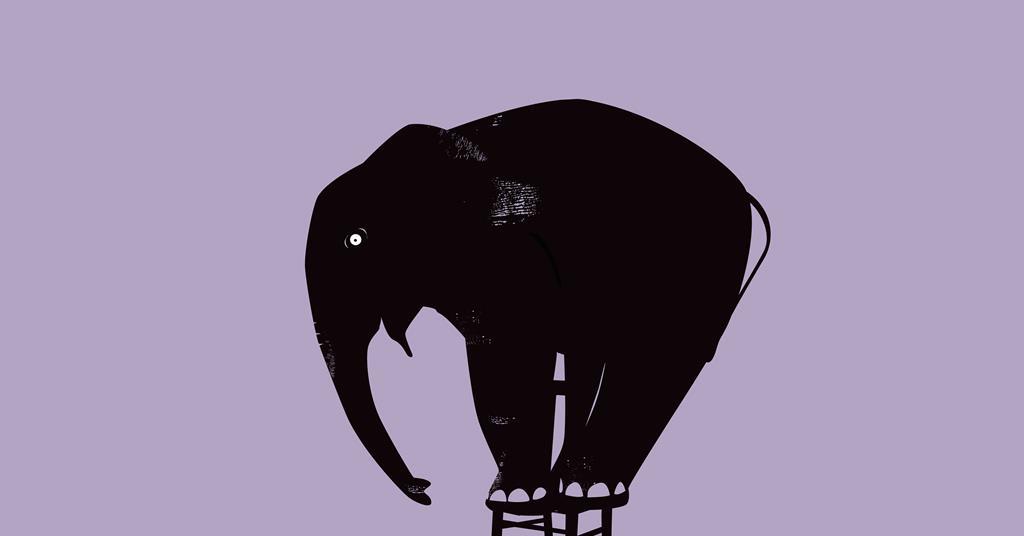 An electron’s mass is about one rontogram, Jupiter weighs two quettagrams and the diameter of the observable universe is one ronnameter. This is what representatives from 100 countries at the General Conference on Weights and Measures decided on Friday as they adopted four new SI unit prefixes.

Metrologists and metric system enthusiasts can rejoice as there’s now official prefixes for extremely large things – ronna and quetta (1027 and 1030) – and for very small stuff – ronto and quecto (10−27 and 10−30).

This is the first time in over 30 years that the CGPM added to the prefixes for the International System of Units (SI) after it approved zetta, yotta, zepto and yocto in 1991. While the last change was aimed at chemists who wanted to express units in the Avogadro’s number range, this year’s update is driven by the need for big numbers in digital information. Data scientists are already using prefixes at the top of the range – yottabytes, for example – so a new one was urgently needed.

‘It was high time,’ said Richard Brown from the UK’s metrology institute, the National Physical Laboratory, in an interview with the Associated Press. Brown, who proposed the change, explained that the names had to start with the letters r and q, the only ones not taken yet by other symbols or prefixes in the metric system. ‘There’s a precedent that they sound similar to Greek letters and that big number prefixes end with an a, and smaller numbers with an o,’ Brown told the Associated Press.

There are now no more letters in the Latin alphabet left in case more prefixes are needed, but this likely won’t become a problem anytime soon.