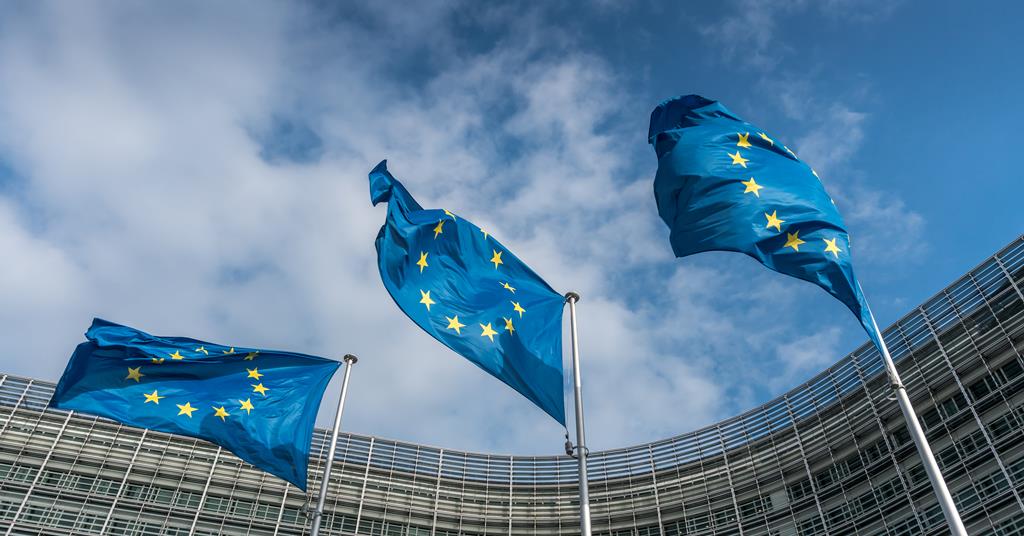 The European parliament has thwarted member states’ attempts to cut research funding in 2023.

A budget agreement for 2023 followed negotiations between members of parliament and the European council. The parliament extracted a further €1.05 billion (£912 billion) for its priorities, on top of the €185.6 billion that the commission proposed in its draft budget.

The additional funding secured by the European parliament included €120 million for Erasmus+ to support students and teachers from Ukraine and €150 million in humanitarian aid. Extra funds were also given to Horizon Europe, environmental and climate funding and energy infrastructure.

For Horizon Europe, €12.4 billion was agreed for 2023, which is €10 million more than the draft programme proposed in June, according to detailed figures released.

‘The council is always looking to reduce the overall budget [proposed by the European commission], and they always look to cut research funding,’ says Laura Keustermans, senior policy officer at the League of European Research Universities (LERU). The major budget lines in the multi-annual budget of the EU such as the cohesion fund and agricultural policy are ringfenced, she explains.

‘Research is one of the bigger funding lines and its budget is flexible, which is why it is always targeted if they want to cut funding or pay for new initiatives,’ Keustermans says. This week, it was reported that the EU wants to develop a new secure satellite system, partly paid for from Horizon Europe funds.

Kurt Deketelaere, secretary-general of LERU, welcomed the victory of the European parliament in this ‘foolish annual battle between the institutions’. However, LERU criticised the loss of around €650 million of unspent funds that will not be put back into research. ‘This money was initially assigned to Horizon Europe, in previous annual budgets, but now it is being taken away and directed elsewhere,’ explains Keustermans.

MEPs have called for the EU budget to be more flexible and agile, describing the multiannual budget as ill-equipped to deal with unforeseeable events, like the war in Ukraine. ‘It is clear that the limits of the current annual financial framework, the EU’s long-term budget, have been reached,’ according to a statement from Belgian MEP Johan van Overtveldt, chair of the budget committee.

MEPs also restored €200 million cut from the EU4Health programme by the council and gained another €7.5 million. This will support national health systems to become more resilient in the face of Covid-19.

Meanwhile, there is continued doubt about UK participation in Horizon Europe. The EU has moved to exclude the UK from the programme on sensitive quantum projects, Science Business reported. This was blamed on UK unwillingness to offer EU researchers reciprocal access to UK programmes and adhere to intellectual property rules.

‘The EU wants to become more autonomous in strategic areas,’ says Keustermans, but ‘the first countries we should work with are the UK and Switzerland, since they are in Europe and share our values and we’ve already been working with them so long.’

Others are more sanguine. ‘As quantum becomes more commercially successful, the funding will come more and more from the private sector anyway,’ says Nathan Johnson, quantum mechanics researcher at University College London. ‘Horizon funding will become less relevant.’ He says UK funding for quantum research looks static, though some may lose out on EU grants.

Nonetheless, the UK and Switzerland now find themselves unmoored from Horizon Europe, though earlier this year they signed an agreement to increase collaboration.

Keustermans is hopeful a resolution can be found for the UK to participate in Horizon Europe. ‘It really just depends on the Northern Ireland protocol, which is a bit absurd,’ she says. ‘Once there is an agreement on that, it should be just a matter of putting signatures on paper.’

She is less optimistic about the Swiss. ‘Maybe once the UK issue is off the table, we will see Switzerland partly associated with the funding programme again,’ she says. This happened after the 2014 referendum, when Switzerland took steps to gradually rejoin Horizon 2020. ‘The commission will never say it, but I think they’re also being very strict with Switzerland because of the UK situation,’ Keustermans says.